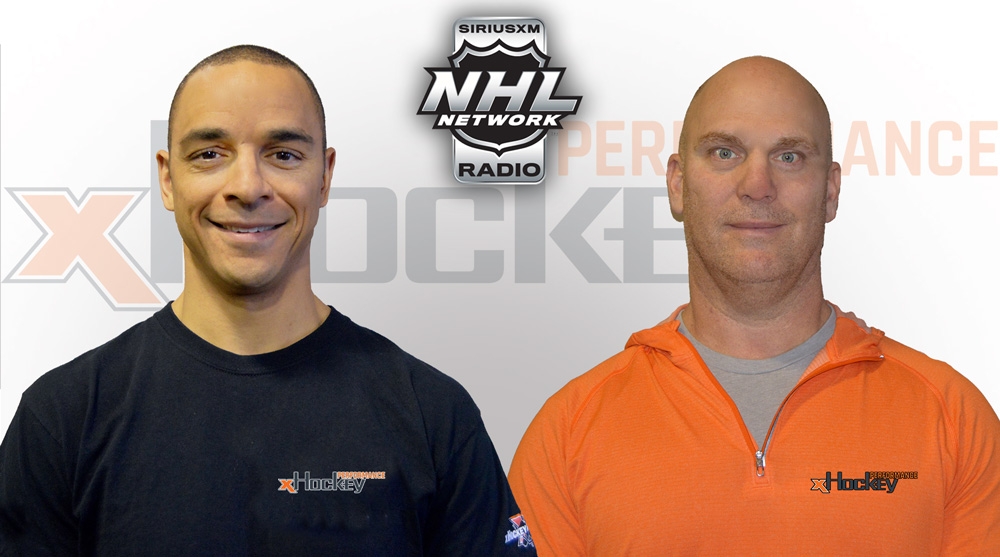 Bryce Salvador and Ben Shear will be appearing on Stellick and Simmer weekly throughout NHL training camp on Sirius XM NHL Radio starting on Friday, September 15th at 8:15am EST.

Listen in for some key insight on what's needed to excel in today's game as Bryce and Ben will be sharing their combined 50+ years of professional hockey knowledge from playing (Bryce) and performance training (Ben) to the world of youth hockey with hosts Gord Stellick and Rob Simpson.

Listen in for tips from the pros!