Bryce Salvador, Peter Ing and xHockeyProducts are excited to announce their involvement with “Growing-The-Game “Down Under”, an initiative that seeks to introduce the next generation of Australian ice hockey players to the world’s coolest game. 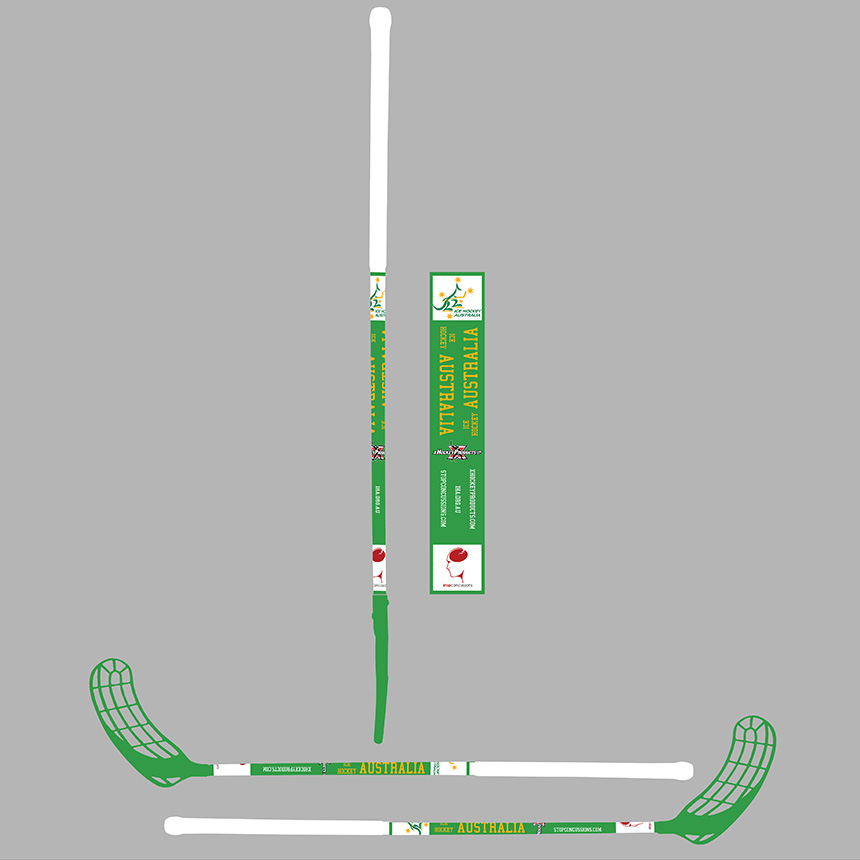 In support of Ice Hockey Australia (IHA) and StopConcussions, Bryce along with Kerry Goulet will help teach and demonstrate the game of hockey to the youth of Australia. In addition, to introducing kids to the sport through several events, Stop Concussion and xHockeyProducts will be donating to IHA custom branded floor hockey sticks and hockey training aids to assist in IHA’s establishment of a national floor hockey curriculum that will allow the introduction of the more kids to the sport of ice hockey through schools and recreational programs nationwide.

As well as contributing his expert knowledge and experience to the Growing-The-Game “Down Under” initiative, Bryce will be once again taking the ice, this time joining the tour as an Assistant Captain for Team USA on all 5 of its stops.

Keith Primeau, Wayne Primeau, and Kerry Goulet are pleased to announce that StopConcussions is returning to Australia in 2016 to continue to raise awareness of the importance of concussion and neurotrauma education in Australia, all the while raising awareness and funds for the STOPCONCUSSIONS Foundation, Brain Injury Australia and Ice Hockey Australia.

Presented by TEG Live / TLA Worldwide, and in association with StopConcussions Foundation, Destination NSW and Hungry Jacks, the Gretzky Ice Hockey Classic will host a series of games between teams representing the USA and Canada. The endorsement of Wayne Gretzky will ensure that an elite contingency of players will be involved in the event, and 'The Great One' himself will be attending the Sydney match at Allphones Arena on Saturday, 25 June, 2016. The Tour will visit Melbourne, Sydney, Perth, Brisbane and for the first time, Adelaide. The Ice Hockey Classic was a great success in 2015 and included National Hockey League (NHL) stars Brent Burns (San Jose Sharks) and David Booth (Toronto Maple Leafs). With big names already confirmed for 2016, teams from the USA and Canada will reignite one of hockey’s most famous rivalries.