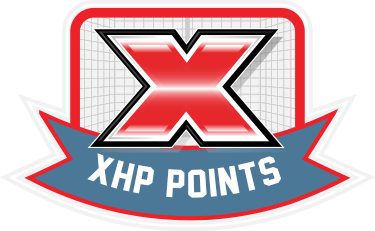 The Attack Triangle continues to be one of the best training device for simulating game-situation stickhandling. Visualize the stick and feet of the Attack Triangle as a defending opponent's skates and stick, to practice unbelievable dekes and scoring opportunities in game situations. 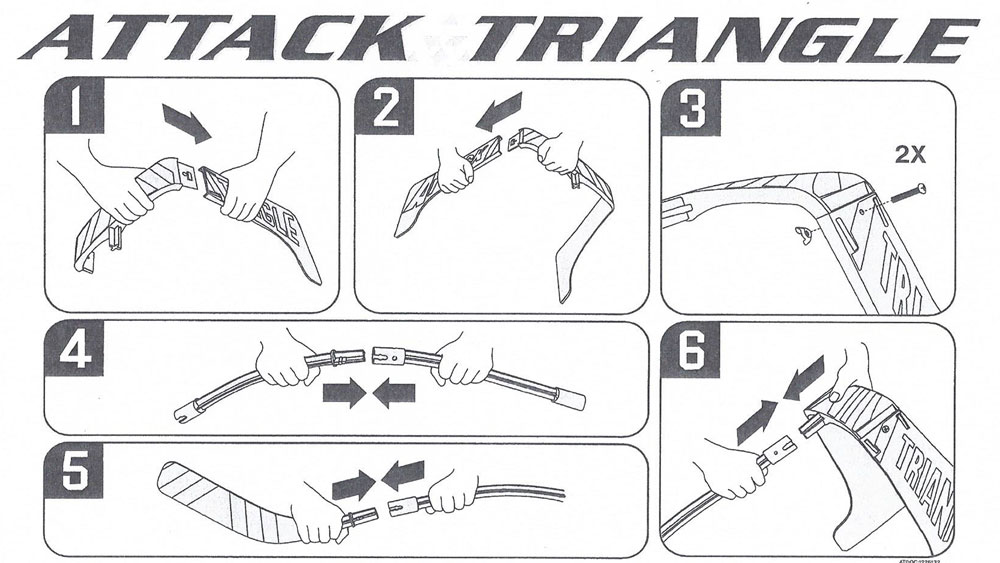 SKU:
Attack-Triangle-Pro
UPC:
Condition:
New
Availability:
Typically ships in 1 - 2 business days
Return Policy:
Returning this product must be completed within 30 days. Product must be NEW and UNUSED, in the original box and all packaging. Shipping is not included and a restocking fee applies. Navigate to our Returns section for complete details.
Warranty:
30-day manufacturer warranty. Shipping not included. For claims, navigate to our Returns section and see the WARRANTY RETURNS section.

The Scotiabank Pro-Am for Alzheimer's™

Out of stock
Green Biscuit